Fire dampers are passive fire protection products used in heating, ventilation and air conditioning (HVAC) ducts to avoid the spread of fire inside the ductwork and prevent it from spreading to the adjacent compartments. When a rise in temperature occurs, the fire damper closes, usually activated by a thermal element which melts at temperature higher than ambient but low enough to indicate the presence of a fire, allowing springs to close the damper blades.

Leminar, with the state of the art infrastructure, highly competent resources backed up with meticulous quality management systems have designed a damper that can meet the stringent requirements of UL 555 standard for static operations for 1½ hour rating.

The dampers have successfully passed the tests as mentioned below.

Leminar dampers blades were subjected to 250 times full stroke operations manually as per UL guidelines to ensure smooth working of the dampers.

Leminar fire dampers were installed in a test chamber in vertical position and exposed to salt spray for 120 hours. Then it was removed from the chamber and dried at a temperature of 75 ±10°F (23.9 ±5.5°C) for a minimum of 24 hrs. It was then to be placed in its intended mounting position and tested for closing and latching. This was to test the dampers ability to function in a more severe condition than the damper is expected to experience during its intended operation. 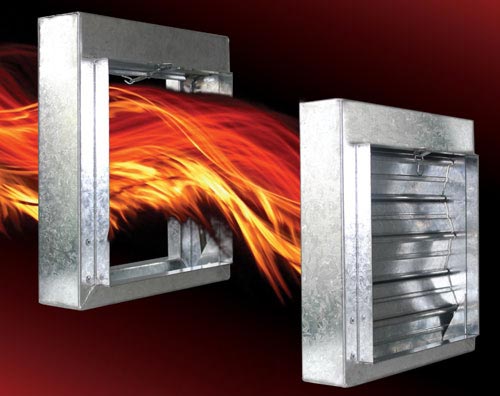 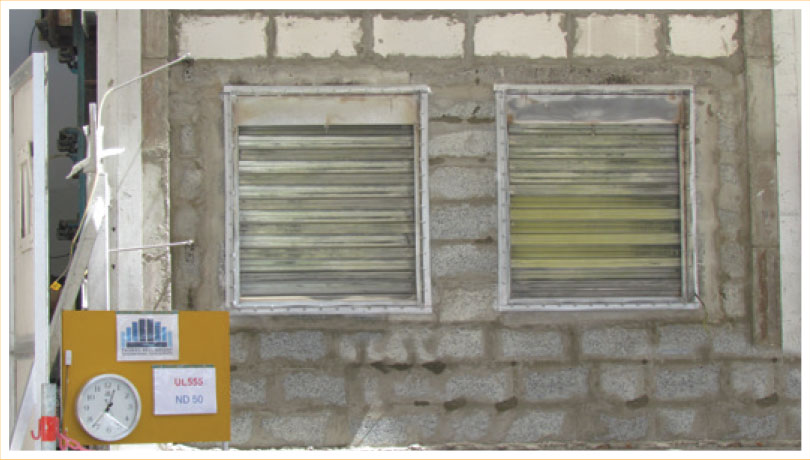 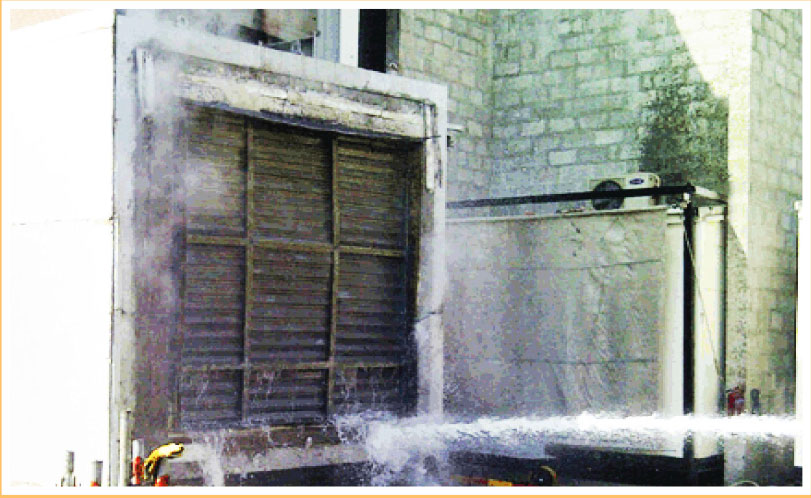 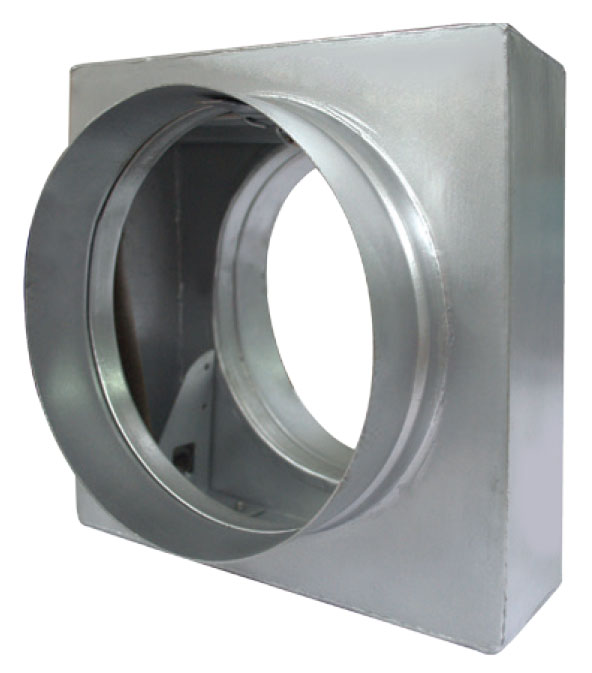 Optional – Fire Damper for Round Ducts